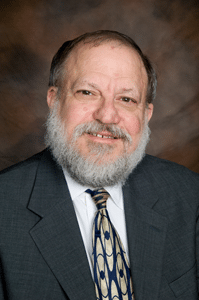 Dr. Ambinder is a graduate of New York University School of Medicine. He received his Internal Medicine and Oncology/ Hematology Fellowship training at Duke University Medical Center, Durham North Carolina. After two years of research at The Rockefeller University in NYC, he joined the faculty at New York Medical College. He foundered the New York Cancer Center and has been in private practice since 1982. His trademark is the practice of Oncology Hematology with excellence, intelligence and compassion. He has received awards recognizing his ability to combine his intellect with his humanitarianism. His life has been devoted to his Patients and the Community.